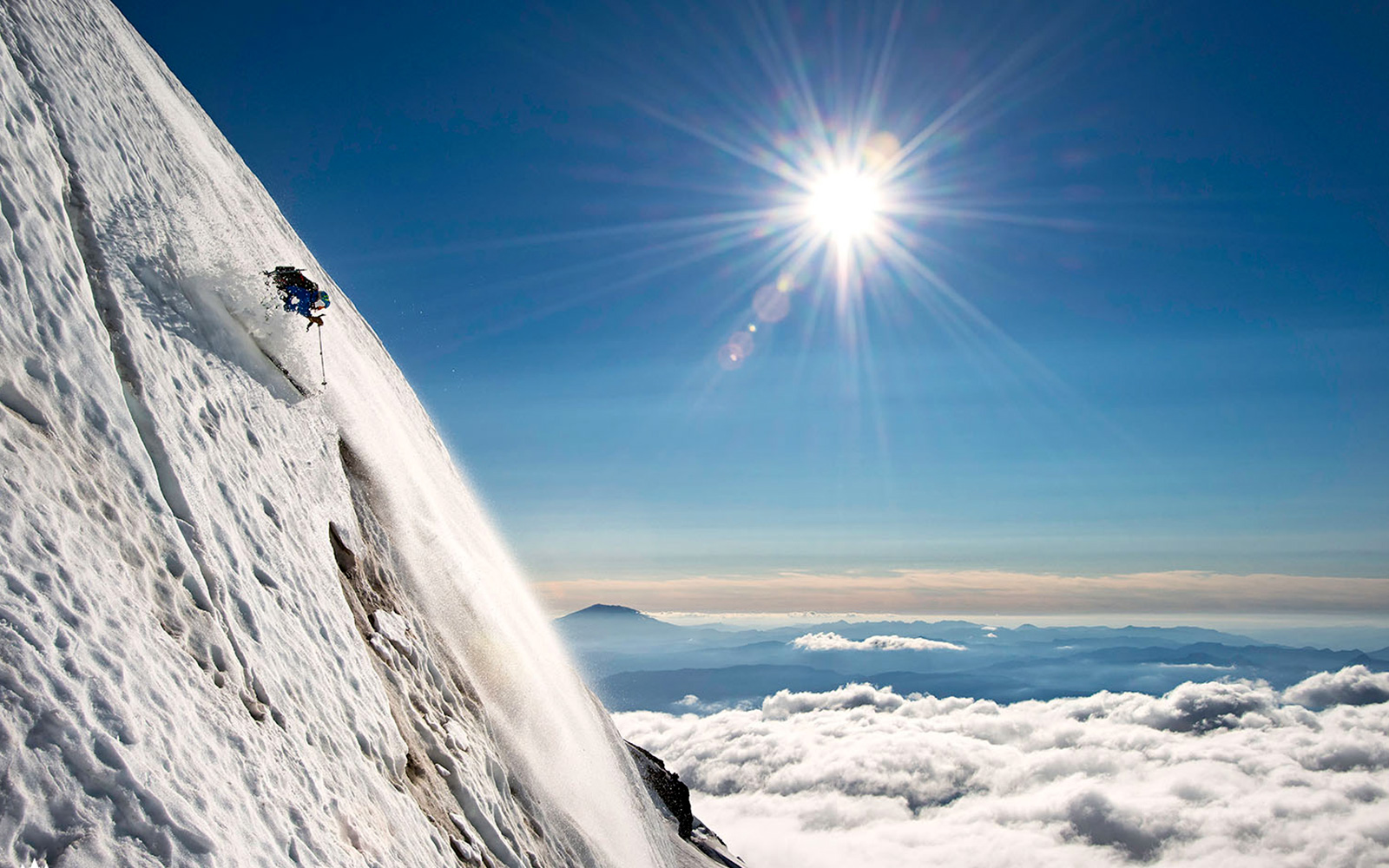 It’s getting more and more difficult the say the words, ”Skiing in the Pacific Northwest” and not have Jason Hummel’s name come up. Not only is Jason shooting some amazing ski and mountaineering photography, but he also happens to be capturing it while in the midst of numerous first descents and traverses that the give testament to his abilities as both photographer and athlete.

We recently caught up with Jason between trips to ask him some questions about how he got so damn good–both at photography and moving through the mountains.

Q’s :
***You and your brother have been deep in the Cascade skiing and climbing community from a very young age. Did you grow up in an outdoor family? What got you started?

My earliest memories are of Mount Rainier. It was our training ground. At age 6 my twin brother and I, along with our parents, set out to climb Mount Rainier. We’d been to Camp Muir over thirty times by then. We were prepared. Near midnight on a mid-summer day, my twin and I set out on homemade crampons my Dad had drawn on a sheaf of paper for a metalsmith and wearing gloves my mom had sewn earlier that summer. We made it to 12,500 feet, but after climbing nearly 6000 feet the first day, we were too tired to climb to the summit that night. No matter the failure, this was our start, the bug that infected us from that very young age.

***What’s your favorite thing about the Cascade Range?

Diversity. Unlike Alaska and her big, broad glaciers, the Pacific Northwest, and specifically the North Cascades, is compact. You don’t often spend days tied to one great valley, but days among many tightly knitted glacial cirques and serrated peaks; rivers and waterfalls; forests and alpine. I like both, but my heart has always been with the Cascades.

***You’ve done some huge trips and a lot of first descents- is there an accomplishment you’re most proud of?

In the Spring of 2013, along with Kyle Miller, I set out on an adventure that had consumed me since ski historian and pioneer Lowell Skoog had shared the idea in a story about his decades-long mission to link a high route from Mount Baker to Mount Rainier on skis. It was called the American Alps Traverse. We skied 60,000 vertical for 120 miles over 16 days through the heart of the Cascade Mountains. Throughout most of my life, I have been dedicating every spare moment I had to tackling the Cascades. While this adventure wasn’t a steep ski descent, what it was was an anthology. Countless adventures were all linked into one. Those adventures that were separated by years and even decades were intertwined into this adventure. I would pass one peak and another. I knew those places. What I didn’t always know was the between. My memory was like a necklace missing a precious stone here and there. Now it was complete.

***When did you start taking photography seriously?

My first camera was passed down to me from my best friend, Ben Manfredi. He passed away in a kayaking accident in 2003. I quickly began trying to learn everything I could about film and taking images. It didn’t come easy. In 2006 I bought my first digital camera, a Nikon D200 and that was when my photography began to make more sense. What I had imagined while taking the images was more often showing up in the imagery once I arrived home.

In April 2009, with the financial markets in turmoil, my job as a financial advisor was on the line. I took what I thought was the easy out: I left. For most of my life, I’d been a dedicated saver. I took what funds I had stored away and took most of the year off, living like a pauper. It was in 2010, after I had completed the first winter traverse of the Picket Range, with mountain guide and friend, Forest McBrian that magazines began to approach me. This kicked off my photography career that up until then had only been a pipe dream.

***What do you enjoy most about photography?

Photography allows me to express the way I see the world not only in imagery, but in the stories I tell with them. Together those knit the ultimate awesomeness for me, the bringing the viewer who may be strapped into an office somewhere, like I once was, into the moment, the mountains, the heart of the adventure I had enjoyed, suffered, sacrificed and bled through. In that way I am rewarded nearly as much as I was by going on the adventure itself.

***Do you remember the moment you went full time? Was there a critical moment that told you it was time to quit the day job?

There never was that moment I knew. When I quit my job, it was because I wasn’t finding what I wanted. I’d stare out the window of my office at Mount Rainier, like I used to stare out the window of the school bus. Life isn’t about daydreaming, it’s about making dreams reality. Somewhere deep down that’s what I wanted to do. I didn’t want to retire after 30 years of showing others how to do it. I wanted to retire so I could go to the mountains. Now my job is the mountains and I will never retire from them. In effect, that’s how I knew I was doing what I was meant to do.

***So you just self-published your first book, “Alpine State of Mind”; tell me about that?

Creating Alpine State of Mind, Volume 1, was a bucket list item; at some point I needed to make it happen. Going out and doing it on my own, with help from Scott Hollis in some of the designing, was an undertaking I underestimated. Each step of the way was challenge after challenge. I found it revitalizing. I love learning! In the end, if the final vision didn’t come to light, I only had myself to blame. With that kind of pressure, I had to go all out.

Inside the book, I shared stories and imagery. They aren’t of big, far-off places. Instead, these tales are about HOME; my passion, my love and my undying regard for my backyard. Of course, I couldn’t tell about it all. That will take many volumes. This first volume is about skiing. It’s my first love. I hope to have many more of these books in my future, many more chances to share this Alpine State of Mind we all seek out.

This season I have a few goals. Sometimes they take years to happen, but I’m getting better at being more timely. Big goals this year are a ski traverse of the Wind River Range in Wyoming and another here in the Cascades Pasayten Wilderness, and by next spring I plan on setting out on a sailboat ski adventure. This would debark from Alaska and I would be gone over a month. Those are my top goals for now; although I’m always open to more. It’s one great advantage to being a photographer. Your time is your own; it’s up to you to make the most of it.

See More of Jason Hummel’s work here, and keep tabs on his latest adventures via Facebook. 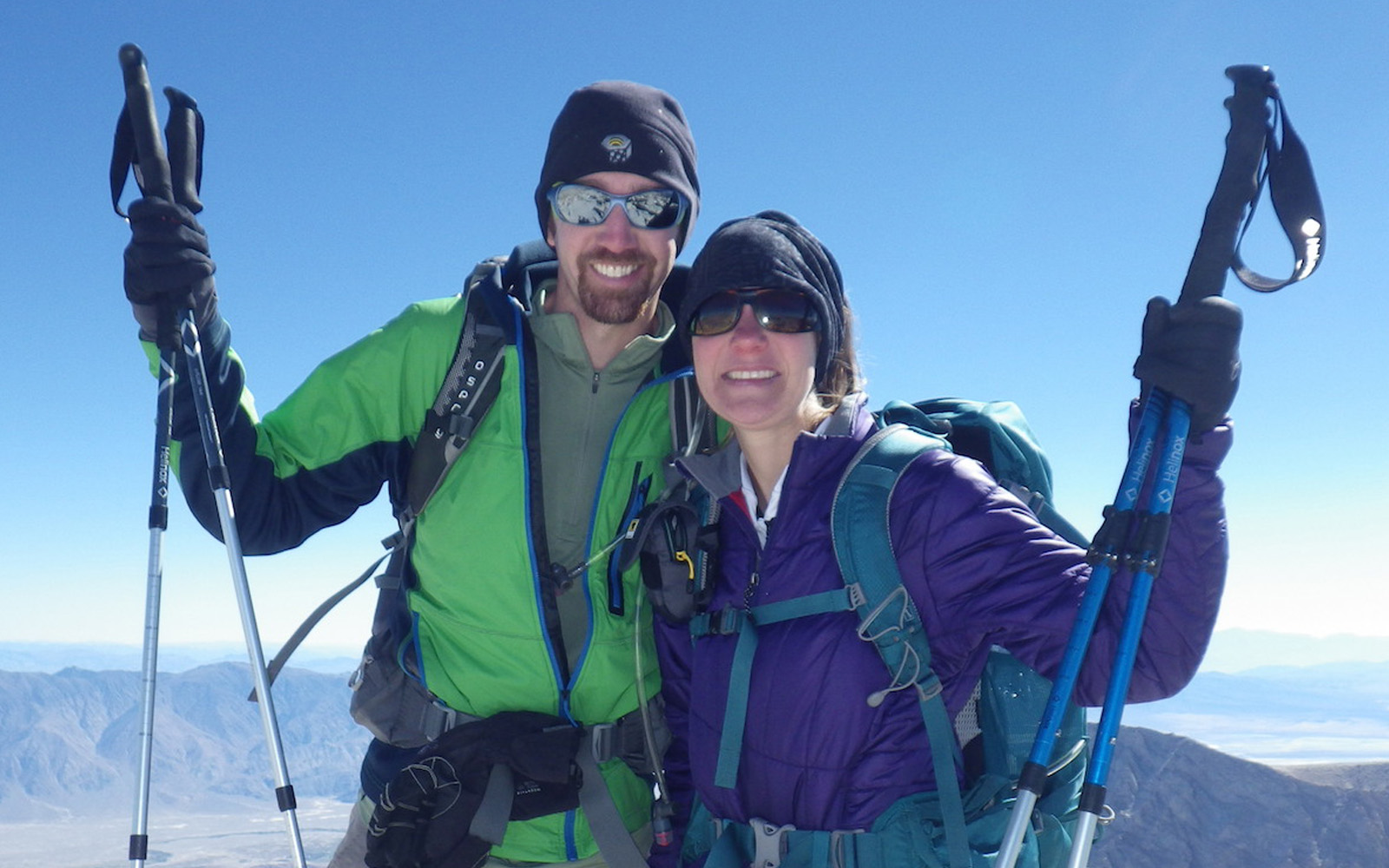 Highpointing: A Peak For Everyone 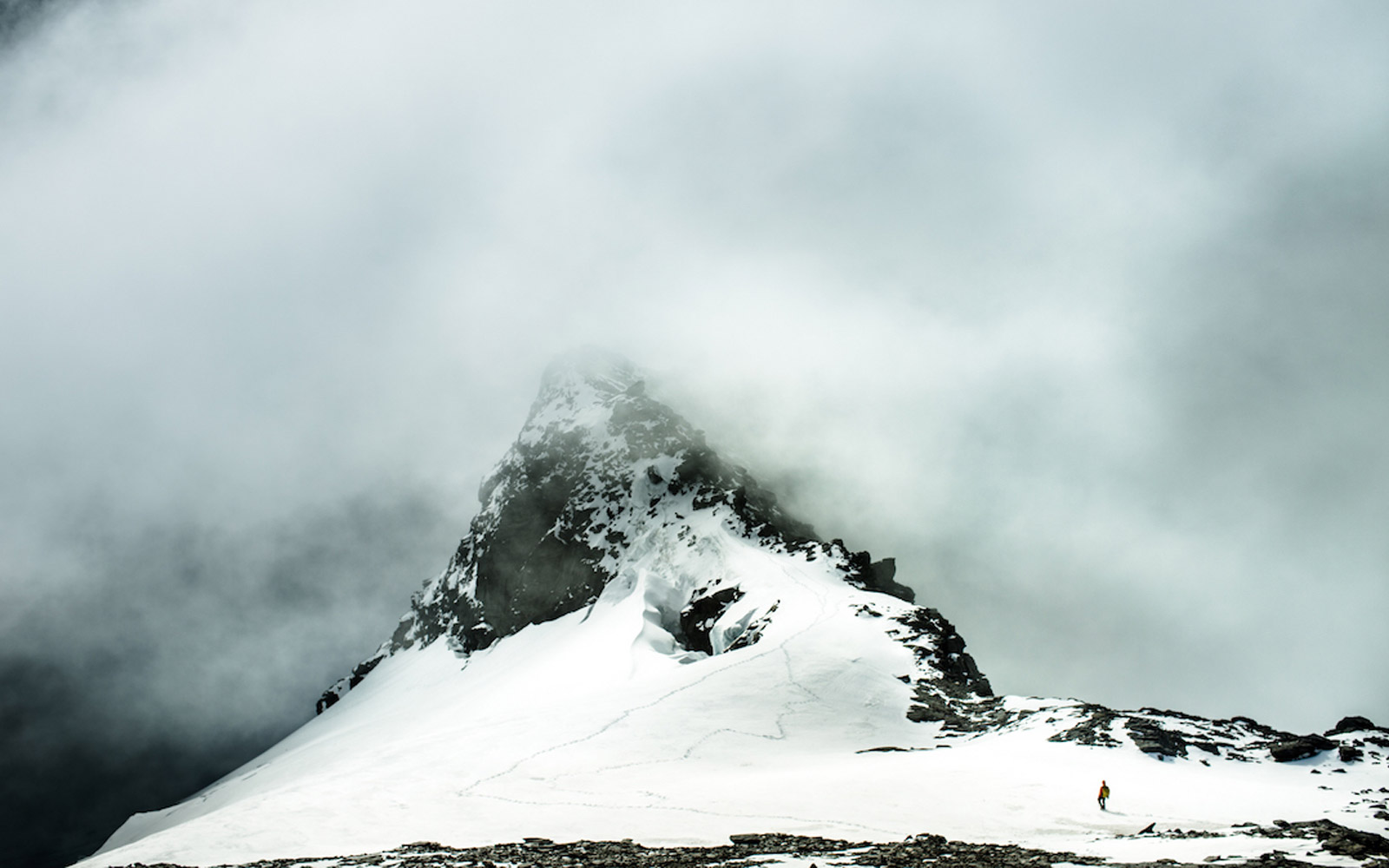 5 Tips for Capturing the Magic of New Zealand in Photographs