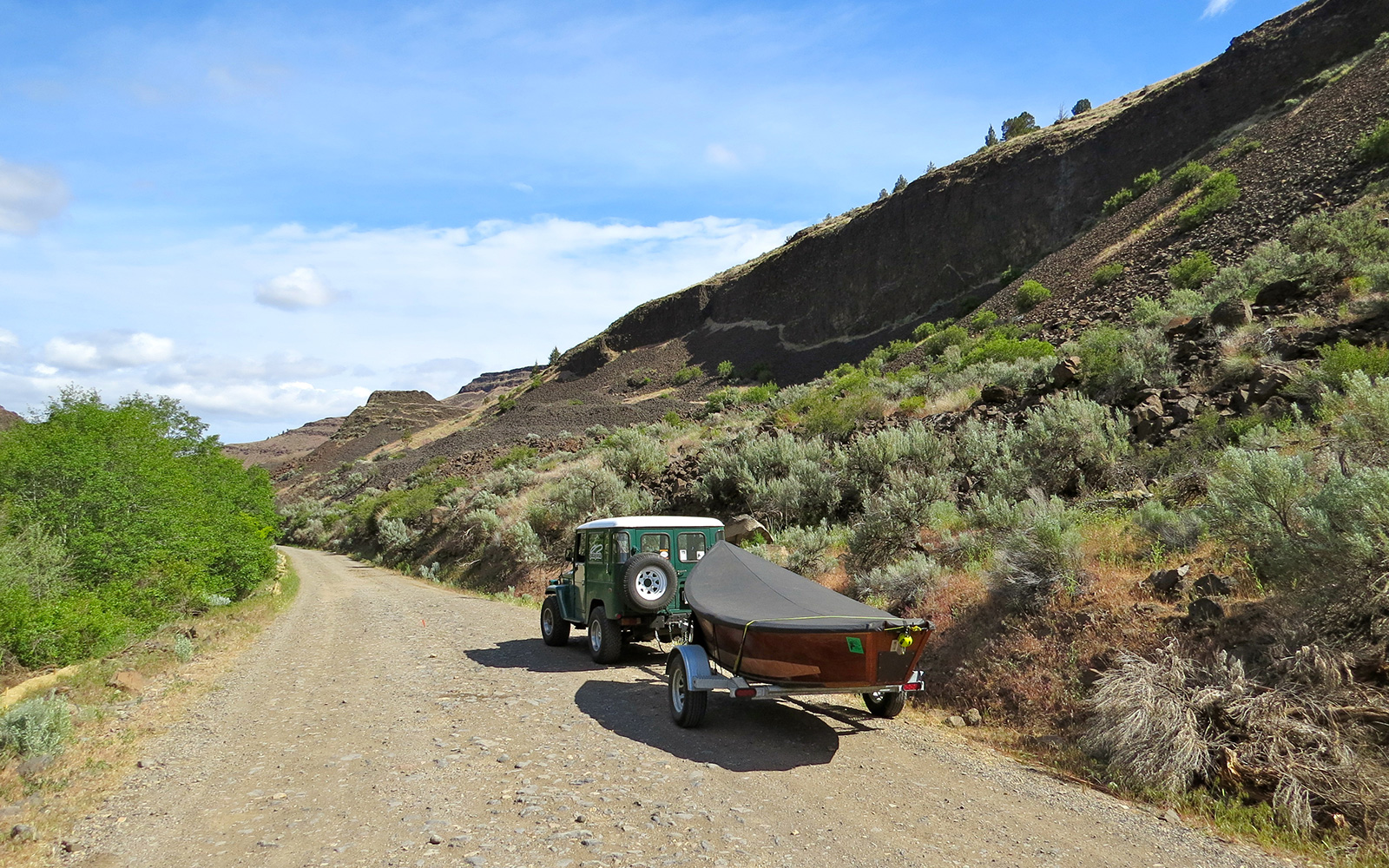 I had just set up my high-tech two-man dome tent on a scenic spot beside the Deschutes River in central Oregon. As I turned around to tie off the first corner of the tent to a rock, a huge blast of wind came rushing upriver and turned my tent into a kite. I lunged, grabbed a handful of air and watched the colorful nylon clear the trees and settle softly in the middle of the river.

It stayed afloat for a quick minute before the current took it under and then shredded it in the last of the whitewater in one of the most treacherous rapids in the Pacific Northwest– the strung out, Class IV called White Horse.

A few days earlier, just upstream from our camp, it had claimed its third drift boat of the season – sinking it at the aptly named Oh Shit Rock. A few hours earlier in this day, we had run the rapid and saw the boat still wrapped around that rock as we crashed through the first technical drops in the rapid. That boat was so thoroughly pinned, it would take Mark Angel, the legendary expert in river boat removal, three days to get it off the rock.

This rapid has a reputation for sinking boats… and tents.

This was only my second day of a three week adventure that would cover a thousand miles, four states, five rivers, three lakes and two national parks… losing a tent was not part of the plan. I also carry a canvas tarp and back-up tent, bedroll, Therm-a-Rest LuxuryLite cot, blankets, and even a Therm-a-Rest Slacker hammock to string up when there are trees around camp. Depending on the weather and the campsite, I have lots of sleeping options. Still – I’m gonna miss that tent.

On the first leg of this journey, I’m surrounded by good guys – on the river and around the campfire–with seven veterans of river running and fly fishing. Together, we’ve run miles and miles of river, camped together, fished together, cooked together and looked out for one another in a variety of challenging river situations. We’re a close group of friends and some of the most experienced oarsmen on the planet.

Our timing was perfect this year for fishing on the Deschutes River – the Salmon flies were just starting to show and we were as excited as the fish to see them. They were EVERYWHERE – clinging to the river reeds, fluttering above the water, climbing up our necks, and holding onto our boats. When they hit the water, they make a huge commotion. Thrashing their wings and kicking their legs, they are easy to spot by hungry trout below the surface who respond with an incredibly enthusiastic take– sometimes coming all the way out of the water to inhale these large insects. After four days of chasing fish, dodging rocks and eating well, we reached the take-out and dragged our weathered boats and tired frames out of the river and parted ways. My friends were headed west and I was headed east through the John Day Wilderness area on the way to the National Parks of Wyoming.

Driving the isolated roads of eastern Oregon I passed deserted ranches, broken down barns, and wood fences that had been baked and beaten by the severe, high plains weather.

I got a flat tire in the middle of nowhere and pulled over to within a foot of a snake who soaked up the sun as I fixed the flat.

Driving the FJ is a slow endeavor, particularly when pulling a boat. Mostly, I averaged no better than 50 – 55 mph, but this is not an adventure I wanted to hurry through.

I pitched my canvas tent by the treeless John Day River. In the morning I fixed a breakfast of coffee and just bacon, since I ran out of eggs on the Deschutes, and was on my way east to the Tetons.

When I finally pulled into Jackson, Wyoming outside of Grand Teton National Park, I was ready for a break but too excited to relax. I couldn’t wait to run a wood boat down the legendary Snake River. 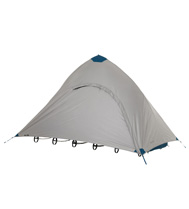 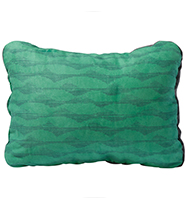 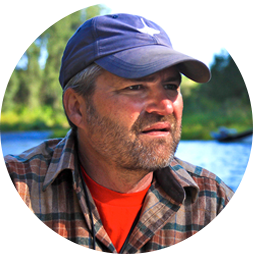 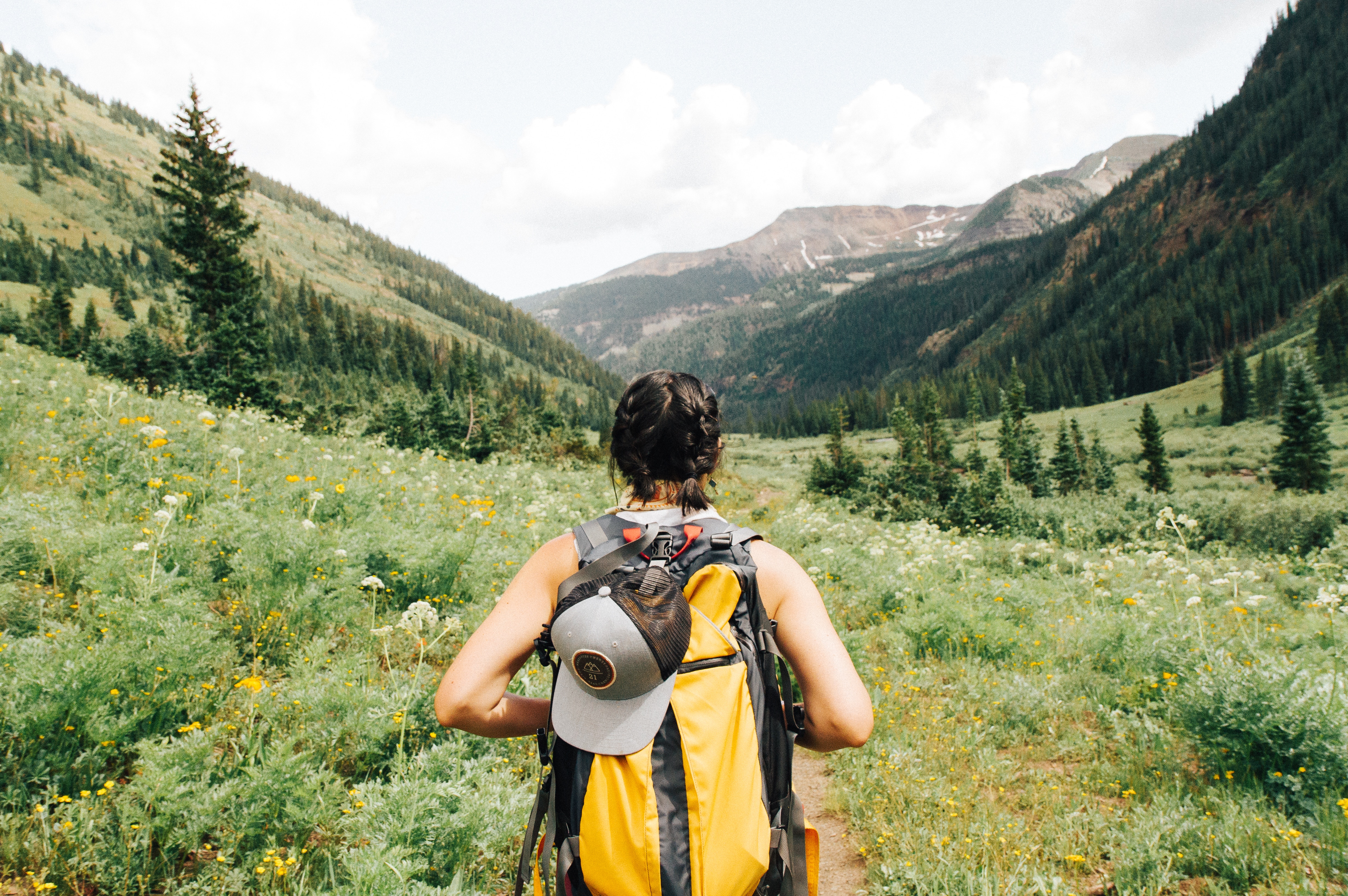 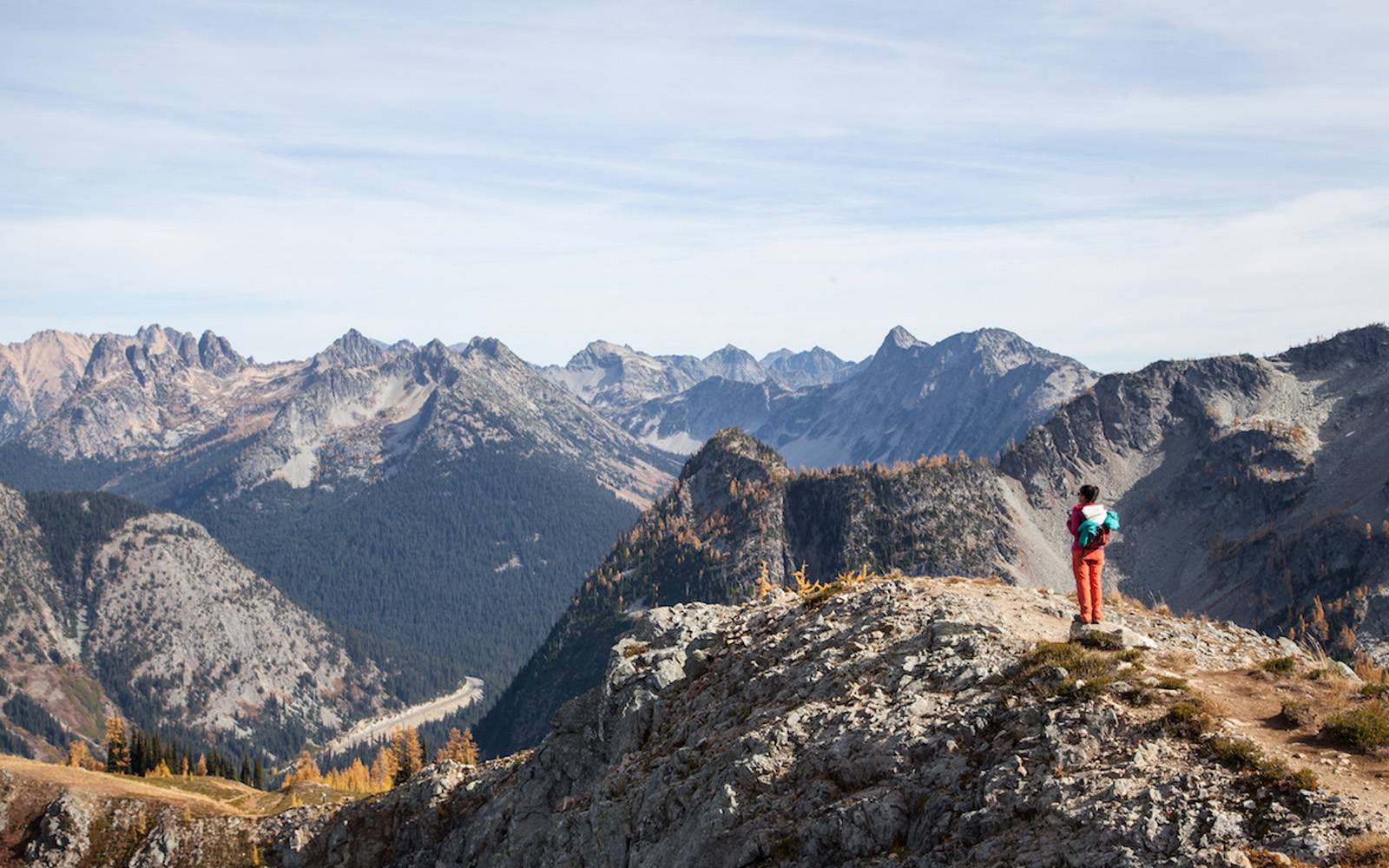 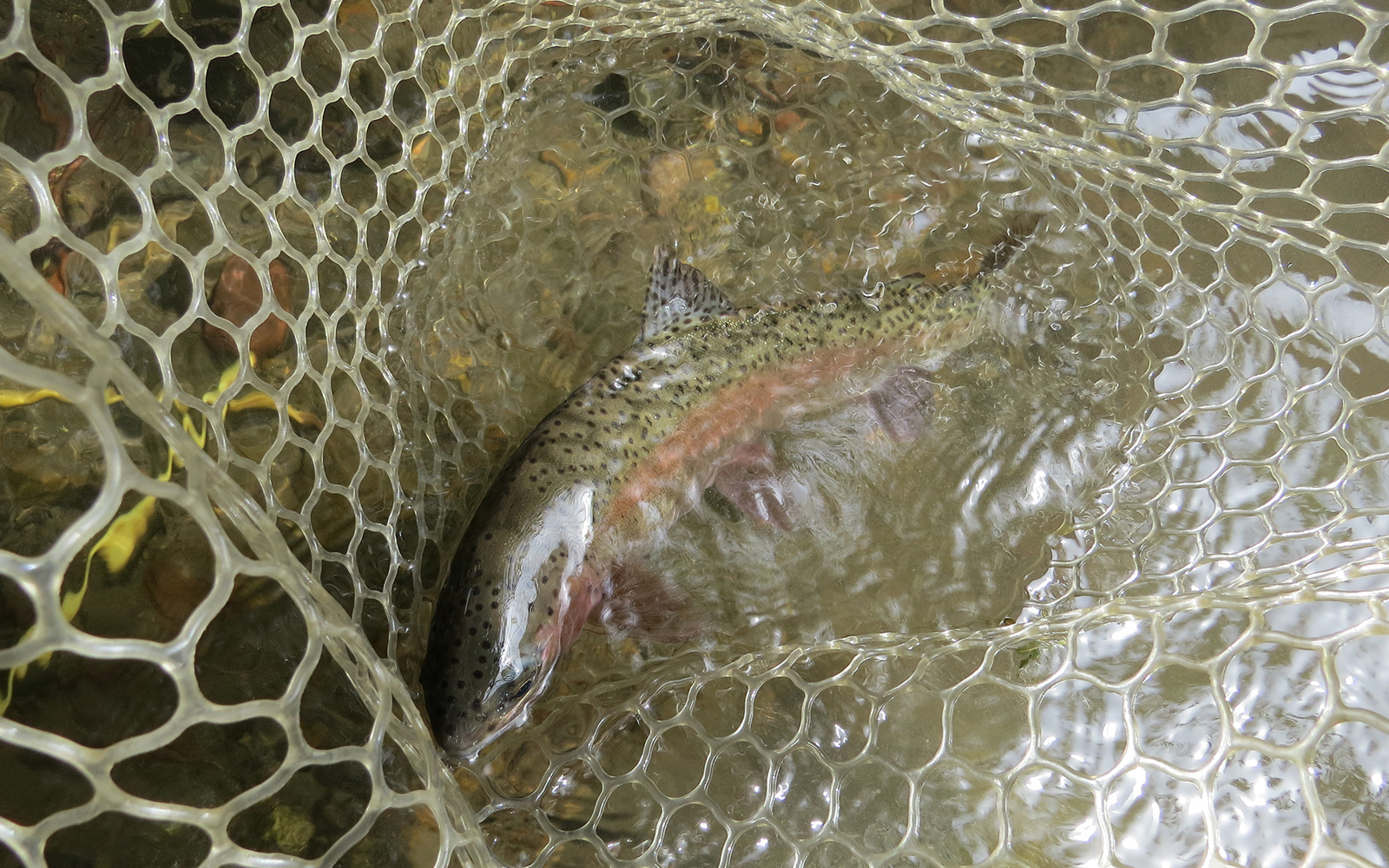 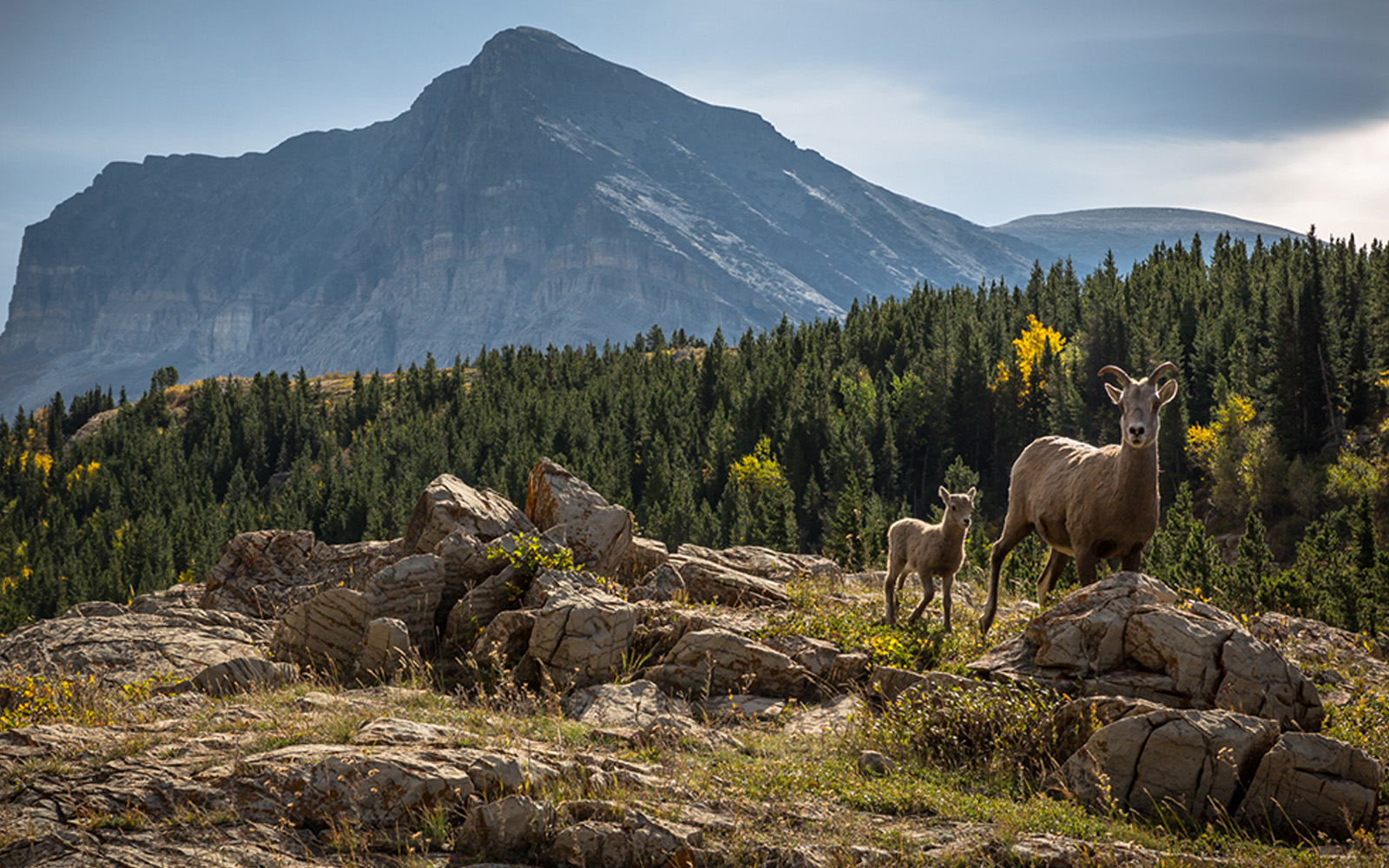 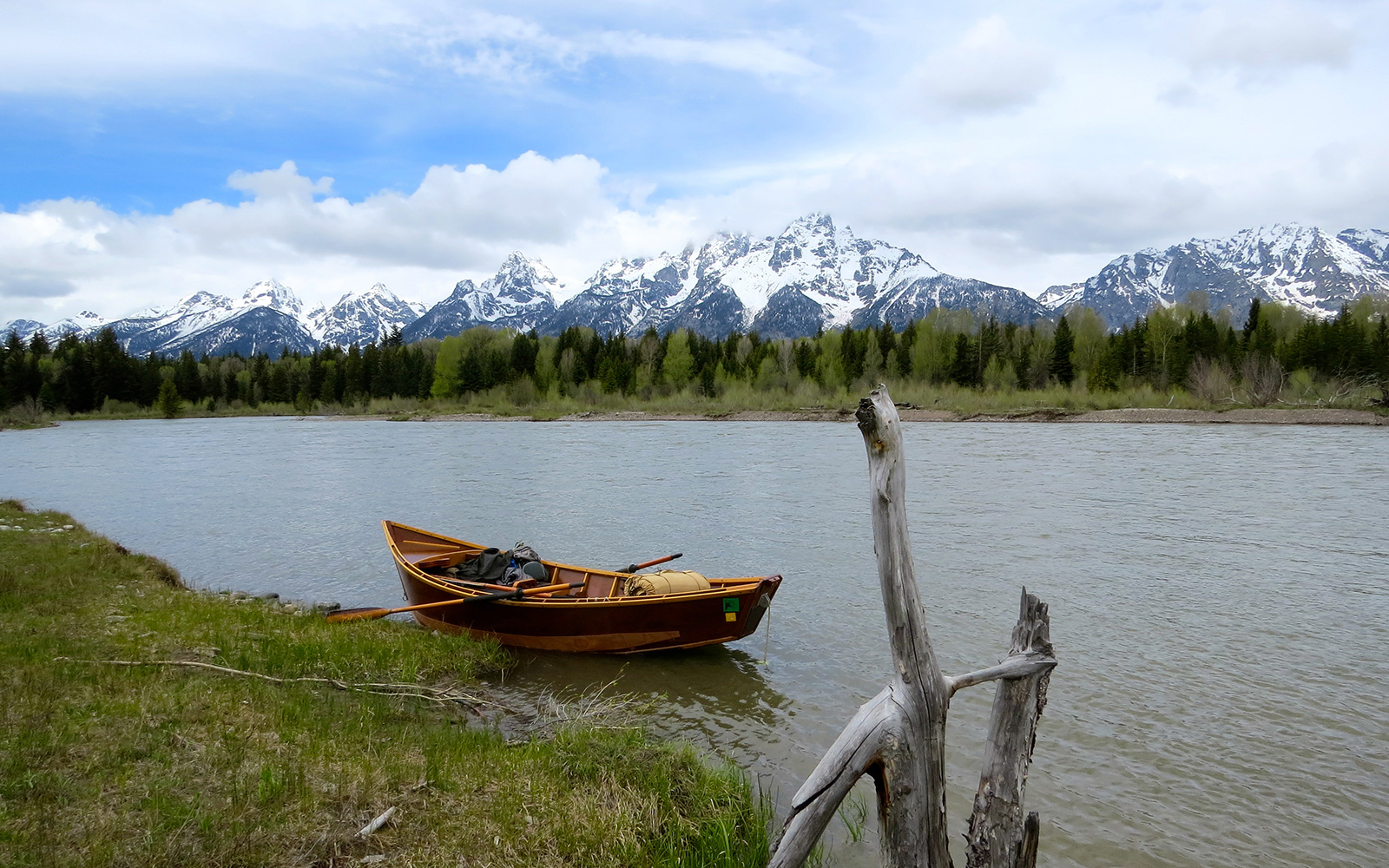 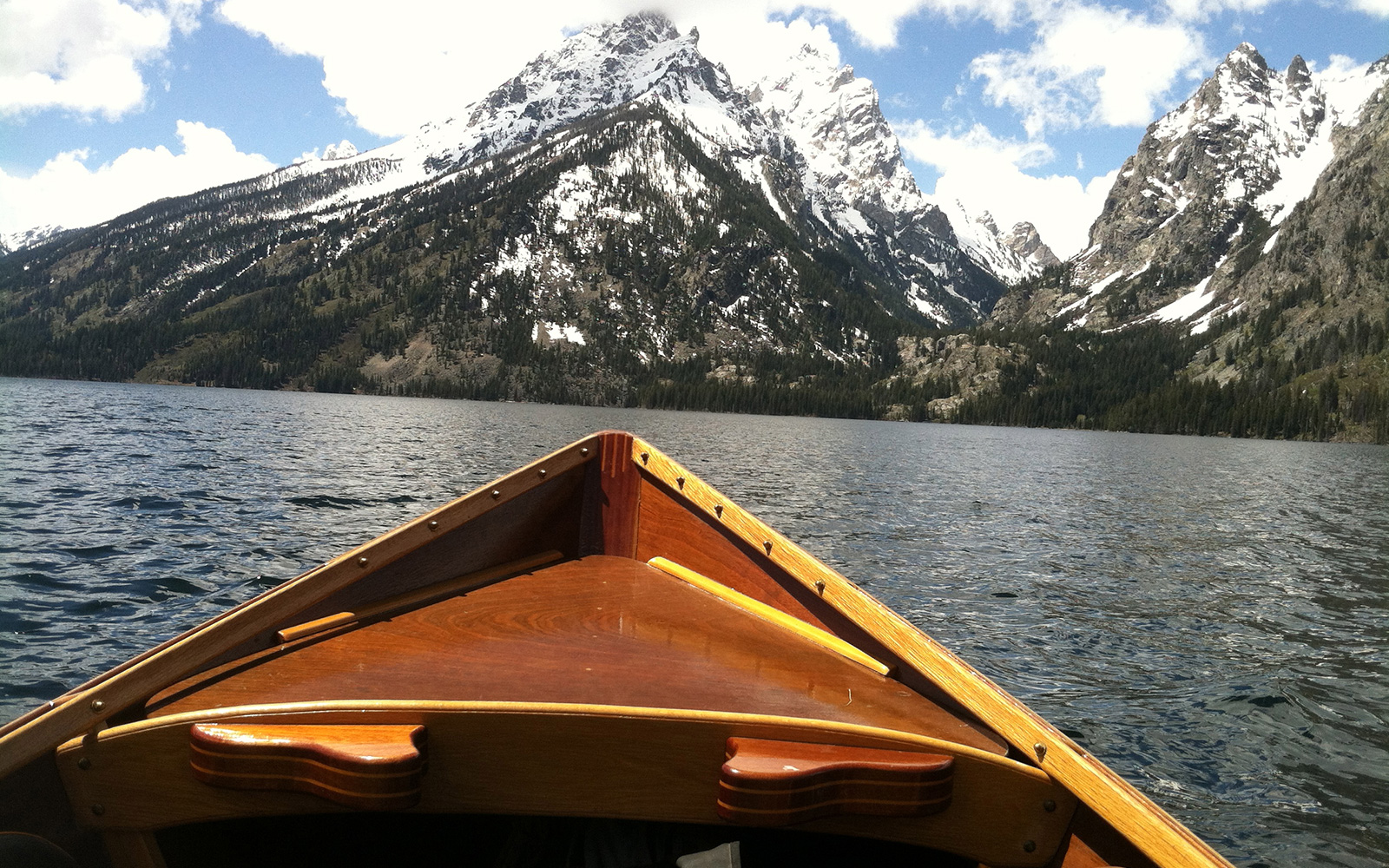