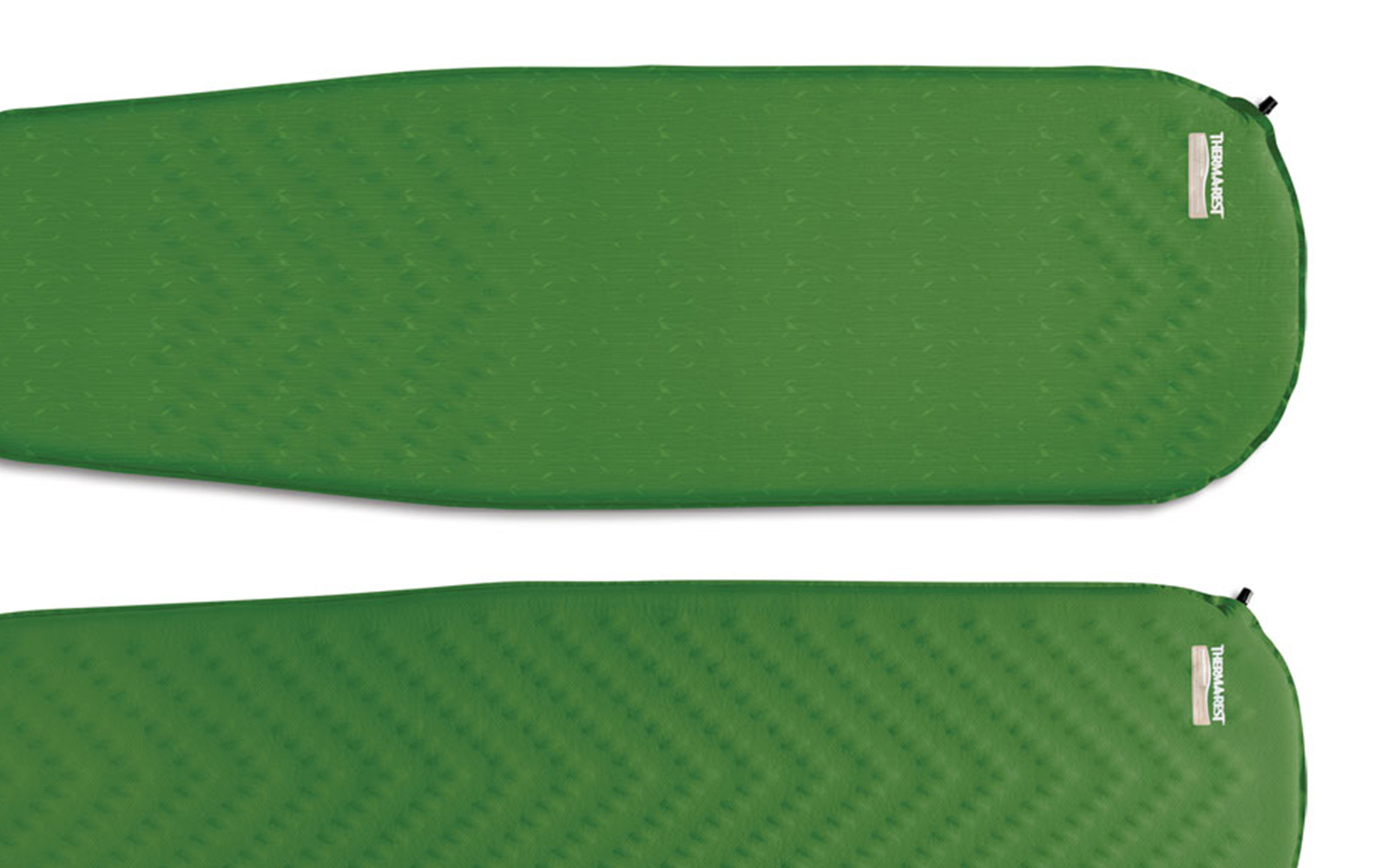 Women’s Mattresses: Warmer, but for a different reason than you might think.

Pointing out gender-based differences today is not the best ice-breaker, unless you’re idea of “ice breaker” looks like this. However, when we get asked about why we have women’s mattresses, or why women’s EN-sleeping bag data is different than men’s, we’ve got more to offer than some, “Well, my girlfriend’s hands are always cold”-sort of explanation. In fact, there’s a lot of misinformation out there and the science is still evolving, but let’s dig in to some of the basic information you need to get a solid understanding of body warmth, what makes our women’s mattresses different, and how it all translates to finding your comfort zone outdoors.

It all starts way back in the mid 19th century with the not-so-briefly named German physician Carl Reinhold August Wunderlich. With the help of 25,000 sweaty armpits, Wanderlich amassed several million temperature readings and established the 98.6 F (37 C) “normal” for adult body temperatures, and his still-definitive work on clinical thermometry. He also found that women’s core temperatures were ever so slightly higher than men. (More on that in a bit.) And though a recent study has made a minor correction to the definition of “normal,” proposing a lower standard of 98.2 F (36.8 C), they also found that women had slightly higher core temps, and that temperatures fluctuated predictably throughout the day.

“So women are warmer,” you say? Isn’t that contrary to whole point? Not so fast. It’s actually a bit of a red herring. In fact, another study in the Journal of Applied Physiology adds some data that really cuts to the core of the issue. In this study, they dunked men and women of varying sizes in 18C water up to their necks and kept tabs on a variety of vitals. The important one for us was core temperature. They found that if mass, surface area and fat content were closely matched, there was no gender advantage in maintaining core temperatures.

But you always feel colder than your male partner and you’re the same size? That’s still very valid. You see, our skin is our first line of sensory input and how you feel fluctuates far more wildly than your core temperature. As found in the aforementioned study, your mass and what you’re made of each play key roles, especially in your extremities. If you’re lucky enough to have a little extra around the waist or in the trunk (yes guys – even you), you’ve likely also noticed that fat, though a great insulator, gets cold on the surface faster than muscle. Partly in response to the body’s constriction of external blood vessels to reduce heat loss at the surface, the result is a cold sensation that gets you to put on a jacket before your core is affected.  And since women typically have a higher percentage of fat in their body composition, it makes perfect sense that you feel cold first.
In a nutshell, the big takeaway here is that your size, mass and body composition are the main physiological determiners of how well you retain heat. Gender just happens to parallel those variables for most people.

So, with all of that science behind us, let’s talk women’s mattresses. In a nutshell, we build them warmer and make them in a slightly smaller, unique size to offer added warmth for smaller people. This makes great sense for women, but the cool thing is, it also makes great sense for anyone that fits on these mattresses, or is just looking for a boost in warmth for any reason, and we offer them in both self-inflating and NeoAir® models.

Many of our self-inflating mattresses take advantage of selective-density die-cut patterns. Formulated with the help of extensive thermal imaging data from sleeping men and women, our die-cut patterns are very specific to achieve maximum weight savings, comfort and warmth. In our women’s mattresses we make fewer die-cuts in areas where more warmth is needed – the hips, foot and torso areas of the mattress. Anatomically, the added hip foam also happens to provide added support for women side sleepers, and that’s nice a bonus as well.

In our women’s NeoAir air mattresses, like our Women’s NeoAir XLite, you get to take advantage of our patent-pending ThermaCapture™ technology to deliver that added warmth with very little added weight or bulk. Usually, an extra layer of ThermaCapture or two will do the trick to get the warmth needed. ThermaCapture won’t ever pack- or wet-out either, and it will always pack smaller than down and fiber-insulated mattresses.

In practice, this means that you, regardless of gender, could boost the overall warmth of your sleep system by choosing a women’s mattress. You could opt for a Women’s NeoAir XLite mattress over a small, gain added comfort, coverage and warmth, and only add a few ounces to your overall kit. It might not make sense for everyone, but if you’re on the line and looking for one more configuration to consider, remember it’s your size and body composition that matter most; don’t let a print or name deter you from getting the camp mattress that works best for your needs.
We’ll continue this conversation on mass-based warmth in an upcoming post about the standardized EN 13537 ratings for sleeping bags. We’ll demystify the standard, giving you a clear understanding of what it is, and how to interpret it to make sure you get the right bag for your next adventure. Stay tuned!