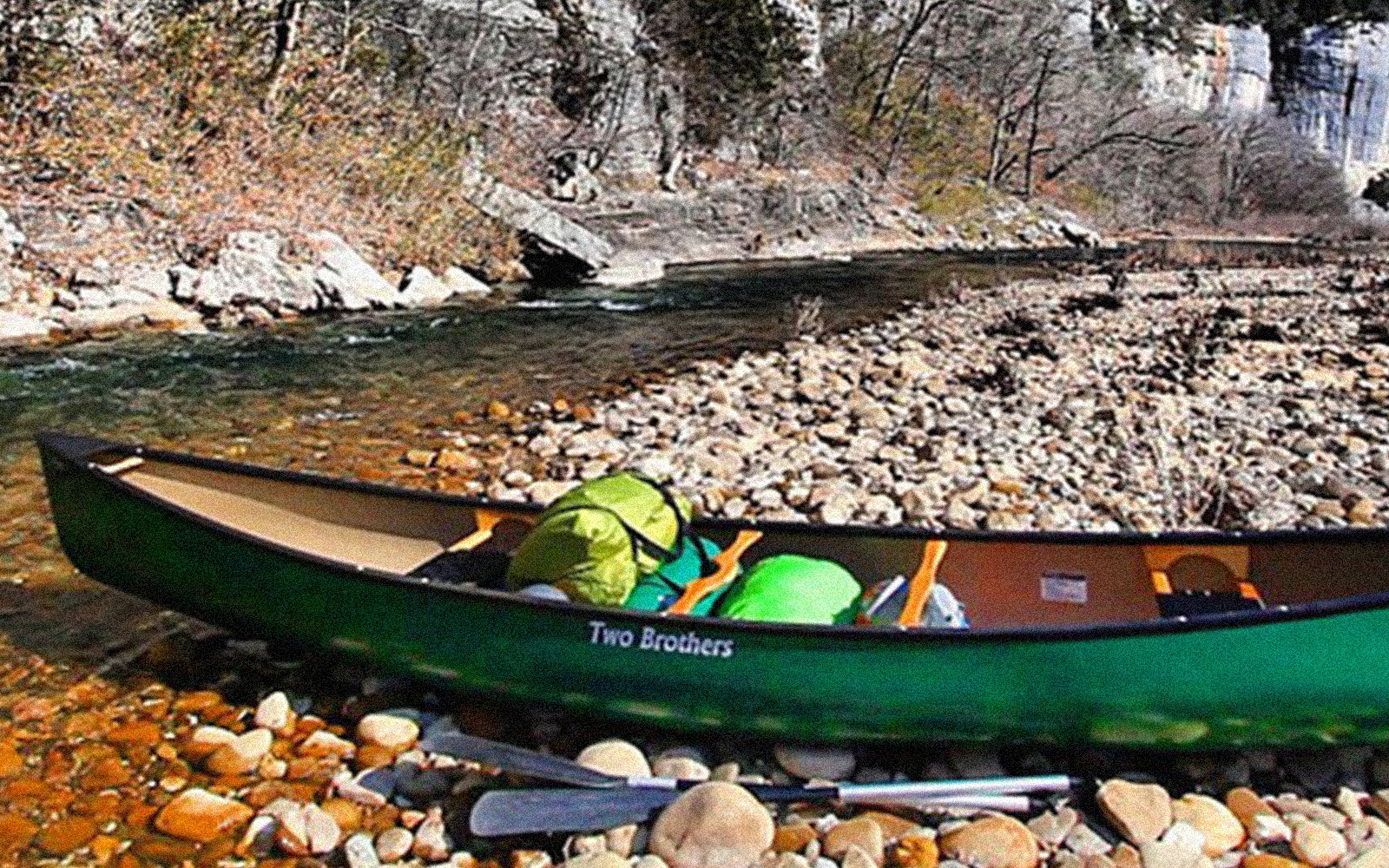 Two Weeks on the Buffalo River

America’s first National River, the mighty Buffalo, runs 153 miles through rough, wild terrain in Arkansas’ Ozark Mountains. I consider it my river. I grew up here—paddling in the spring and early summer, hiking in the fall. I know the main sections and maps like the back of my hand, yet I’d never made the trip end to end, connecting the upper river’s high canyon walls with the lower Buffalo’s flat water and open surroundings.
A couple years ago, just as the winter’s snow began to melt, I loaded some gear in a backpack and strapped a canoe to the roof of my old Jeep then took off to a remote spot near County Road 405. There was a lot of bushwhacking leading to a fairly anti-climactic moment at the headwaters—staring at a leaf-clogged creek that barely produced enough water to fill a cup—but that’s where my adventure started. I had a long hike (27 miles) downstream to Boxley Bridge—the first point on the river where you can put in with a boat. I’d stashed my canoe under the bridge en route to the headwaters so it would be an easy transition from land to water.

A couple days later, I dropped my pack at the bridge. It was a cold March day and I was more than ready to get to a campfire and good night’s sleep at Steel Creek, my favorite campsite, a few miles downstream. The current was much faster than normal, driving my boat through a maze of downed trees and boulders. Coming around a curve, just shy of my destination and well into dusk, the boat whipped sideways and flipped, tossing my pack and me into the icy water. I’d made that turn just fine before but underestimated the current this time around. Soaked and exhausted, I dragged my swamped canoe and dripping pack to shore, drained what I could, and continued on. That night, I was more grateful than I’d ever been for dry sacks and a good, down sleeping bag.

With some time by the fire and a good night’s sleep, I was ready to get back on the river the next day. It was uneventful, paddling through the canyon alone, but the views were incredible. I’d never paddled these familiar sections of the river so early in the season, preferring to wait until May for green trees and warmer water so the starkness was memorable.

Late in the afternoon, two days later, clouds rolled in and heavy raindrops worked to fill the canoe. I was in another canyon section of the river but it was time to find high ground and make camp.

Up ahead and about twenty feet above the river was a small ledge with what looked like a stone spire rising from one end. As I got closer, I could see that the spire was a crumbling chimney marking the remains of what used to be Seamster Cabin.

I shouldered my pack and tied my rope—one end around my waist and the other around my canoe’s portage handle—then climbed a crack in the cliff face up to the cabin’s ruins, hoisting the canoe behind me once I reached the ledge.

I slept under the canoe that night and woke to clear skies. The storm had passed, leaving perfect conditions behind for the remainder of my trip.

After lowering my canoe and gear back down to the river, I continued on, leaving the canyon. At that point, the Buffalo River widens out to irrigate huge tracts of forest and farmland. Hundreds of small streams and waterfalls feed into the river and most of them are worth exploring.

I pulled out at the mouth of a stream I’d never noticed before, beached the canoe and left my pack behind. The water was clear and relatively shallow so I waded upstream to explore the tributary. No more than a quarter-mile back into the forest I reached a spring-fed waterfall and a mossy clearing. There were a few flowers blooming and, for the first time that trip, it really felt like the seasons were changing. The rest of the trip was spent paddling on flat water, interspersed with exploration of the rolling hills and dense forests that surround the lower Buffalo River.

By the end of the second week, the current was slow and meandering. It was warmer and clear so I camped on sandbars as the water receded, taking day hikes into the forest as the riverside trails crossed my path.

I eventually paddled out into the confluence of the Buffalo River with the White. There was a fisherman standing on a large flat rock who nodded but never spoke as I slid silently by. It had been several days since I’d seen another person and I appreciated his stoicism as I watched the reflection of a bright red and gold sunset spread out on the surface of these two rivers.

It was tempting to continue on, following the White River as far as she’d take me but I had to get back. A friend met me a little later and we grabbed a burger on our way back to where I’d left my Jeep upstream. 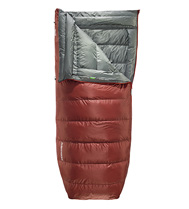 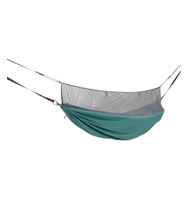 Taking Kids Into the Backcountry