8 Ways to Use the Versatile Honcho Poncho

A few examples of how the Honcho Poncho is multi-functional, water-resistant, and totally clutch for those in-between (and sometimes awkward) moments in the outdoors. 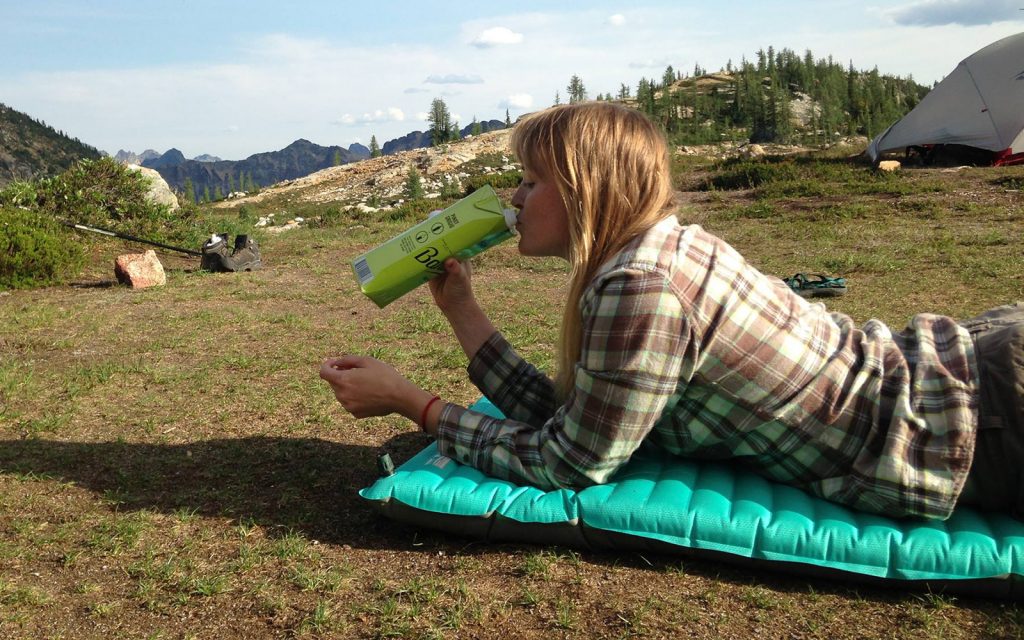 “And so with the sunshine and the great bursts of leaves growing on the trees, just as things grow in fast movies, I had that familiar conviction that life was beginning over again with the summer.”—F. Scott Fitzgerald  The months… 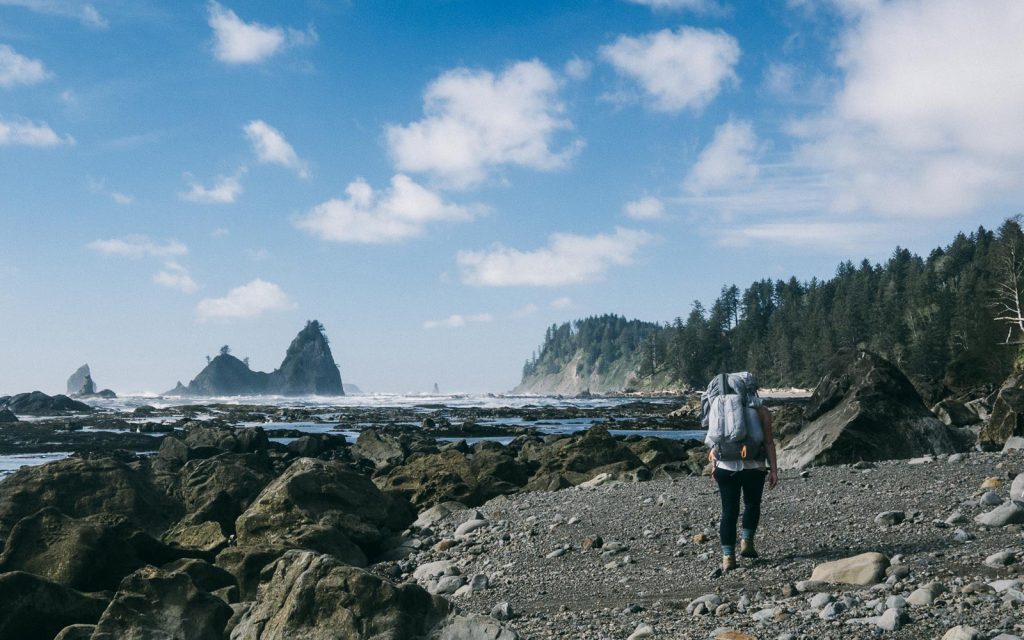 After carefully making our way around tide pools, picking lines over beach ball sized boulders, and slogging across loose, gravelly beaches, it was a relief to round the final rocky headland. By this time, we were looking forward to settling… 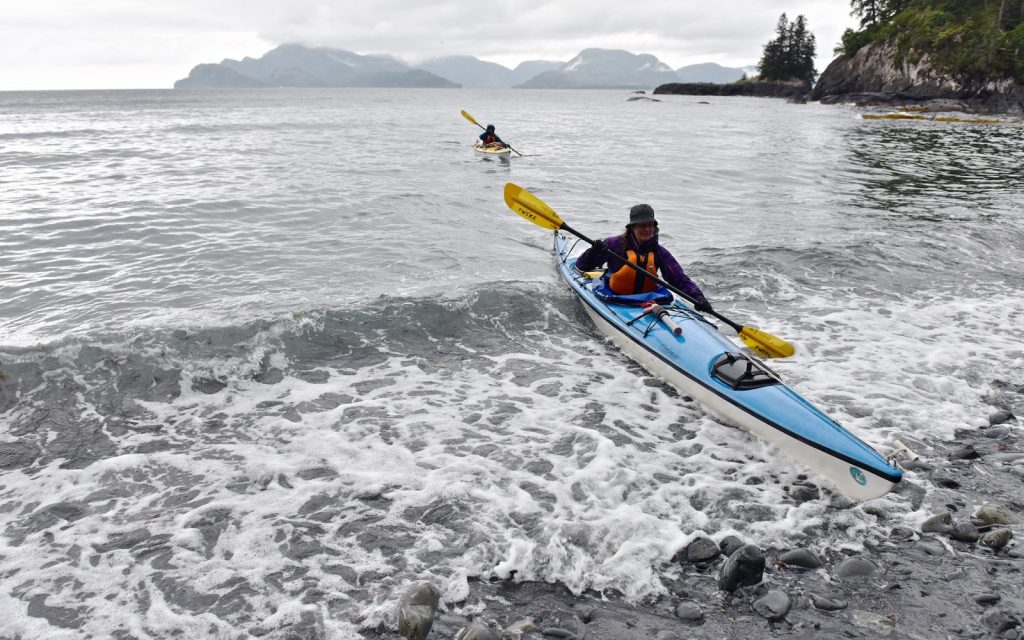 We thought a slight adjustment in our course would give us a better view of the orcas breaching in the distance. They must have thought the same thing. In a matter of minutes they had halved the distance between us…. 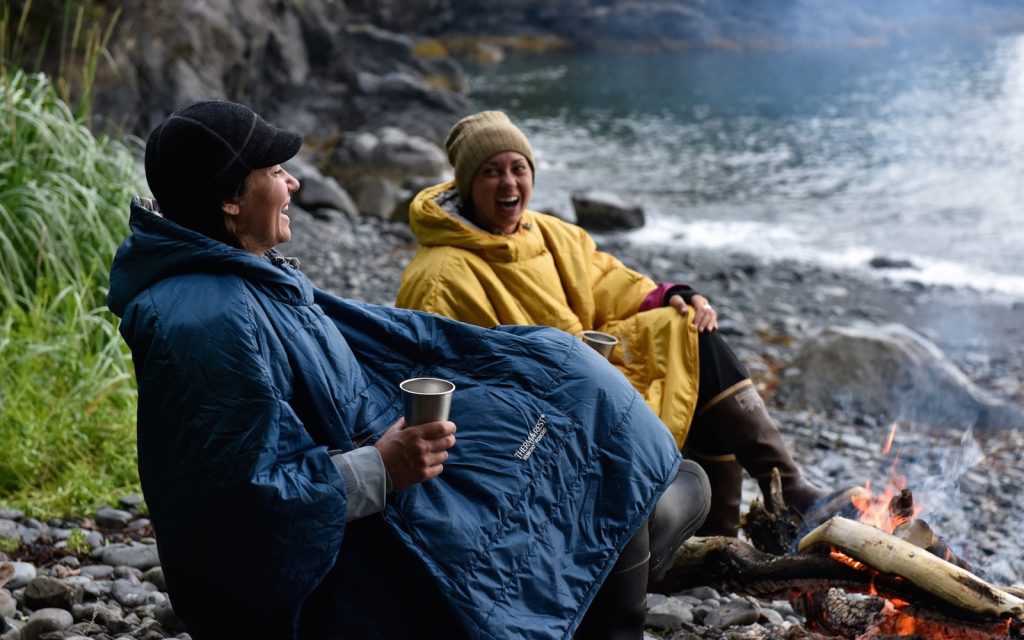 Maybe your New Year’s resolution is to finally hike the PCT, or perhaps you’re stoked on car camping in the Southwest desert this spring. No matter where you’re heading, or what adventure you’re planning, we’ve got the gear you need…